Is Your Team Following The Rules Of Play? 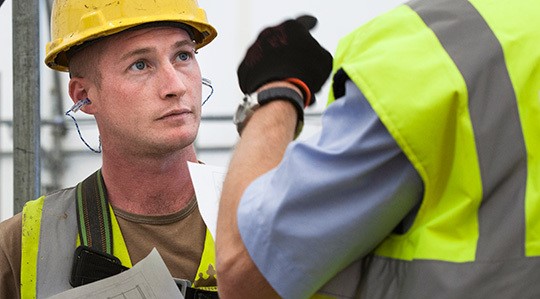 “Ignore it and it will go away” is a tact that far too many employers take when it comes to behavioral and performance issues within their team and balk at the idea of disciplining team players, which can often lead to a hostile work environment.

Discipline should not be seen as a last course of action- it should be the first. A conversation had with a team player at the first sign of negative or inappropriate behavior can mean all the difference in the long run.

It should not be viewed as a “punishment”, rather as an essential part of the training and performance management processes.

It is a good idea to have an outline of your disciplinary system included in your team player contract or handbook alongside your policies around uniform and presentation, behavior guidelines etc. This way, your employees know from the get-go what is expected of them and what may happen should they not follow these guidelines.

Some inclusions may be:

The 3 strikes rule- there is a difference between being patient and kind and being taken advantage of. The 3 strikes rule allows your team players an opportunity to “pull their socks up”, to improve on their behavior or to meet expected targets, but will also make them aware of what will occur should they not step up.

Keep in mind that a written notice (strike 2) should not be presented for behavior or actions not previously discussed. At the same time, a strike 1 conversation should not be an opportunity to pick apart the team player’s every move, just stick to the main concerns and use your regular performance review to address things further.

The deal breakers- what behavior and actions will you simply not tolerate? What are grounds for immediate dismissal? Being very clear on these from the beginning can save you a headache later on should a former employee question the dismissal.

Performance management review- this should be set up as a regular private meeting with each team player (more regularly for new team players or those on disciplinary notice, and then once a year to touch base). It is an opportunity to get feedback from them directly on how they feel they are performing, how they are enjoying their work and if there is anything else that they would like to share.

Setting a standard for team player behavior and performance and following through on corrective measures can create a harmonious atmosphere and a more productive team.

What you’ll get in the complimentary 60 min session

Use a powerful diagnostic business tool, to understand the current reality

Uncover the obstacles that may be holding you back from more profits, time and freedom