How to Train a Dolphin (and Your Team)… 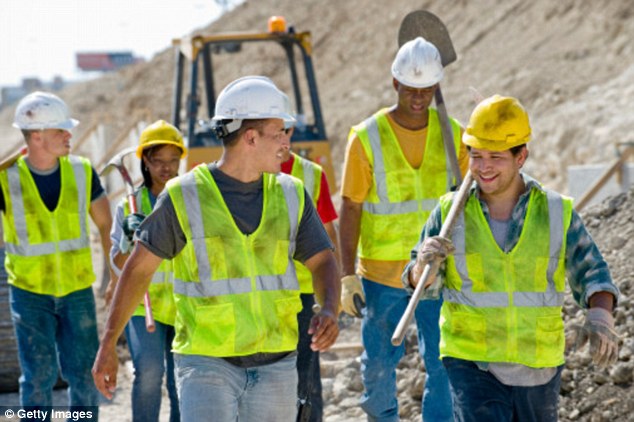 Can you imagine the typical managerial approach to this situation? The first thing we would do would be to get that rope right up there at 6 metres – no sense celebrating shortcomings. We call that goal-setting, or strategic planning.

With the goal clearly defined, we now have to figure out a way to motivate the dolphin. So, we take a bucket of fish and put it right above that 6-metre rope – don’t pay the dolphin unless it performs. Then we have to give direction. We lean over from our nice high and dry perch and say, “Jump dolphin!”

…and the dolphin stays right where it is.

So how do the trainers at Sea World do it? Their number one priority is to reinforce the behaviour that they want repeated – in this case, to get the dolphin to go over the rope. They influence the environment every way they can so that it supports the principle of making sure that the dolphin cannot fail.

They start with the rope below the surface of the water, in a position where the dolphin can’t help but do what is expected of it. Every time the dolphin goes over the rope, it gets positive reinforcement. It gets fed fish, patted, played with, and the most important, it gets that reinforcement.

But what happens when the dolphin goes under the rope? Nothing – no electric shock, no constructive criticism, no developmental feedback and no warnings in the personnel file. Dolphins are taught that their negative behaviour will not be acknowledged.

Positive reinforcement is the cornerstone of that simple principle that produces such spectacular results. And, as the dolphin begins to go over the rope more than under, the trainers begin to raise the rope. It must be raised slowly enough so that the dolphin doesn’t starve physically or emotionally.

The simple lesson to be learned from the dolphin trainers is to over-celebrate. Make a big deal out of the good and little stuff that we want consistently. What gets rewarded – gets repeated!

Secondly, under-criticise. People know when they screw up. What they need is help. If we under-criticise, punish and discipline less than is expected, people will forget the event and usually not repeat it.

In my opinion, most successful businesses today are doing things right more than 95 percent of the time. Yet what do we spend the majority of our time giving feedback on? That’s right – the 2, 3, 4, maybe even 5 percent of things that we don’t want repeated and didn’t want to happen in the first place.

We need to set up the circumstances so that people can’t fail. Over-celebrate, under-criticise…and know how far to raise the rope. The key action…Find someone doing something right today and acknowledge them for it.

For more information on growing your business and your team call PROTRADE United on 1300 767 774.

What you’ll get in the complimentary 60 min session

Use a powerful diagnostic business tool, to understand the current reality

Uncover the obstacles that may be holding you back from more profits, time and freedom